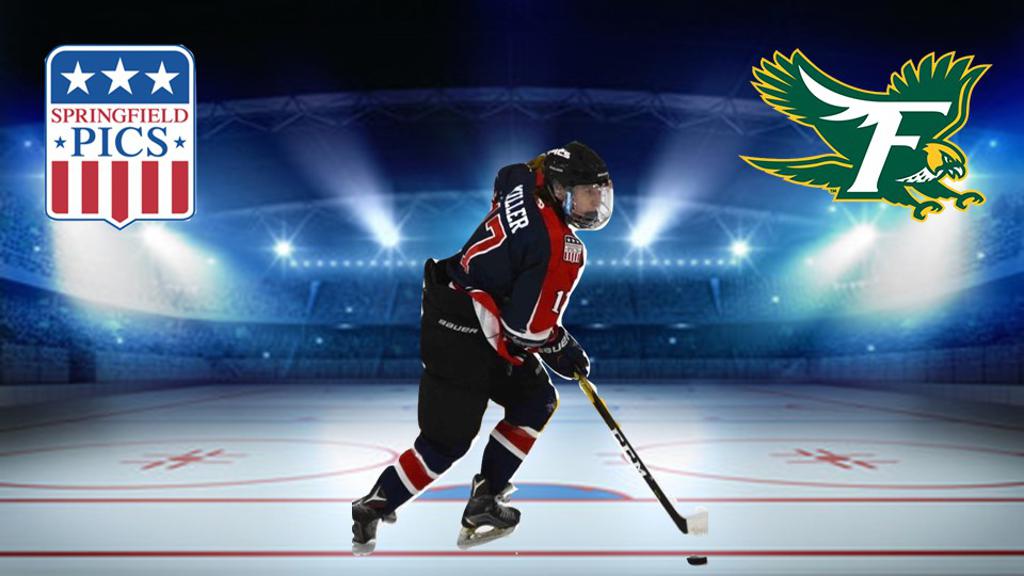 Josh Miller, four year member of the Springfield Pics, announced that he will play for Fitchburg State University.

Miller has played for two seasons, under Coach Rob Bonneau of the 18U team, and two more years under Coach John Sarno.

"Josh is a very skilled two way defensemen. He is a top "A" class recruit to Fitchburg State. He is a great leader on and off the ice. Coach Fuller and Coach Patty are very excited to have Josh next season." states Coach John Sarno.