The Springfield Pics, proud members of the USPHL, announce that Blake Carlson has committed to the Framingham State College Rams for the 2019-2020 season.

Premier team head coach John Sarno states, "General Manager Rob Bonneau and I take great pride in making sure our players have an opportunity to have a college education, as well as the ability to play hockey at the same time. Blake has done a great job in his second season with the team, and his efforts have paid off."

The Springfield Pics congratulate Blake in his college choice, and wish him the best of luck. 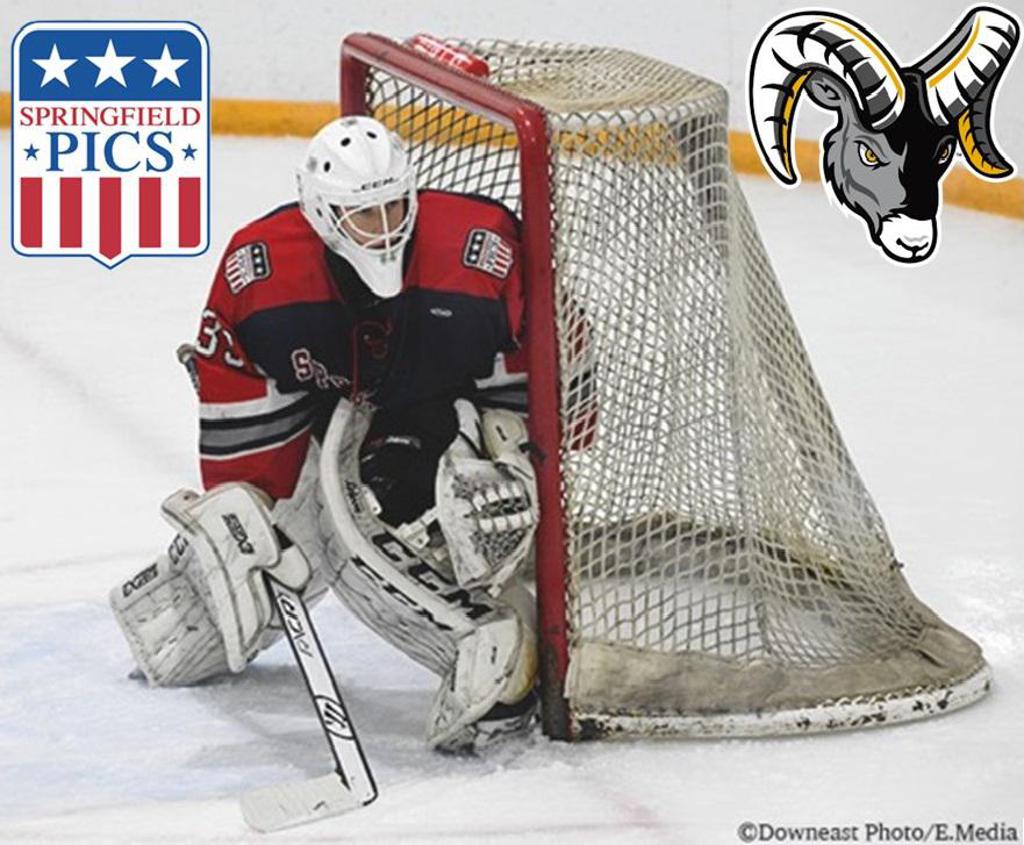