Nick Heminger has committed to Albertus Magnus College, in New Haven, Connecticut for next season. It will be the first season that Albertus Magnus will be playing in Division 3 of the NCAA.

The Springfield Pics organization wishes Nick the best in his college career. 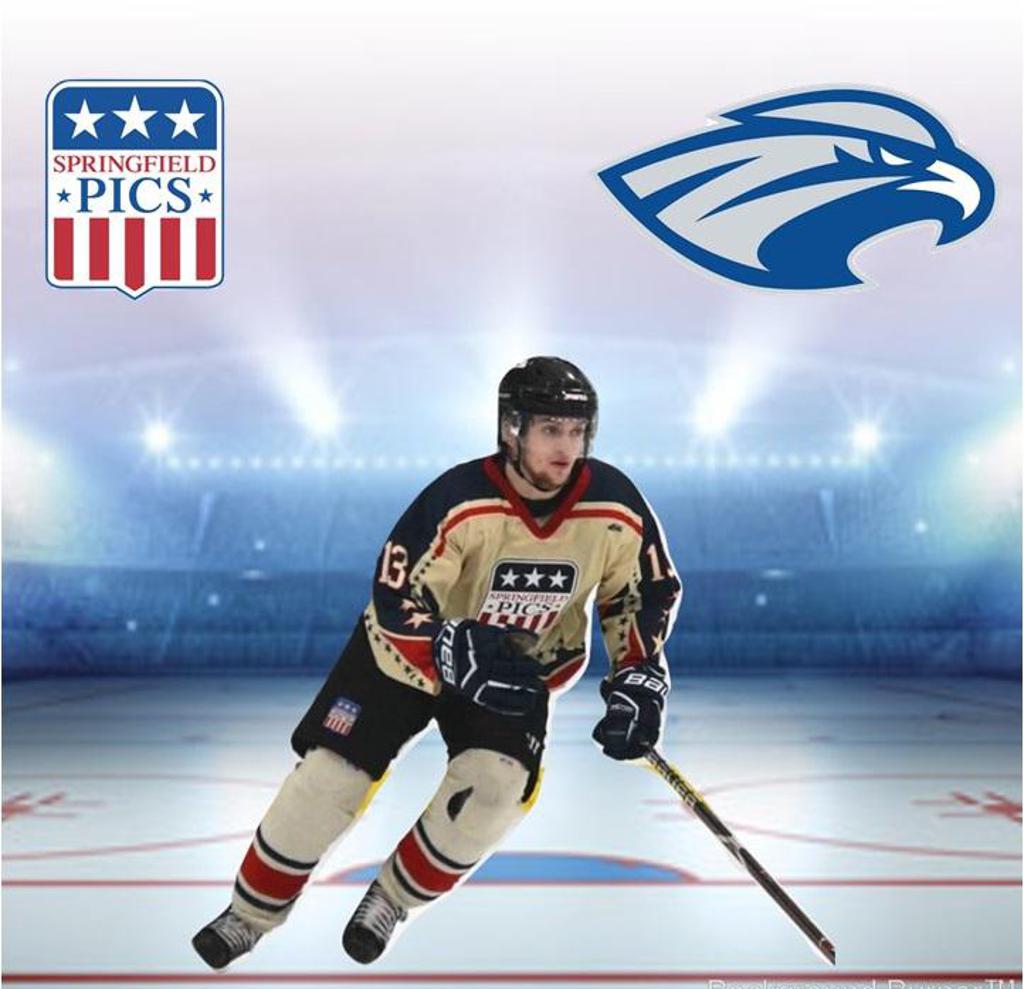