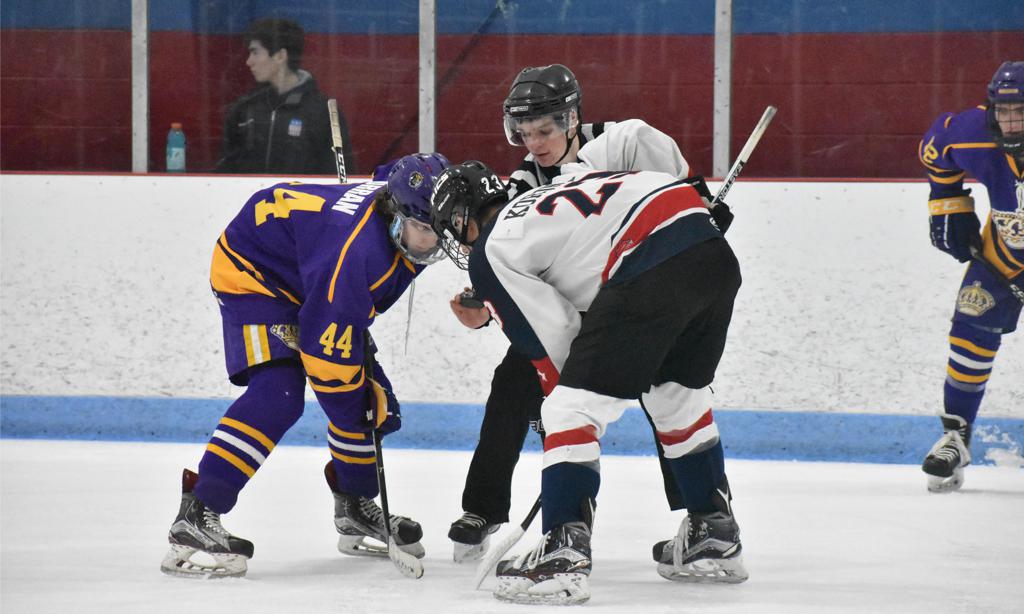 A native of the Czech Republic, Karasek was the leader in assists and points in the entire USPHL 16U circuit in 2017-18, firing home 21 goals and dishing out 41 helpers for a league-high 62 points in just 27 games in his only season with the organization.

Korona, an Enfield, Connecticut native, was the team’s co-leading goal scorer with 21 tallies, adding 24 assists for 45 points in 25 games. His special teams presence was instrumental in the team’s success, especially on the PK, where he scored five shorthanded markers. Overall, Korona has played 55 games for the 16U club, notching 25 goals and 42 assists for 67 points.

McAnanama played in 13 regular-season games for the Pics 18U team in the 2017-18 season, posting a 6-5 record but a dazzling .930 SV% on 306 stops out of 329 shots, including a pair of shutouts. The Agawam, Massachusetts native also stopped 45 out of 46 shots against the Junior Monarchs and made 49 saves on 50 shots against the Islanders Hockey Club.