WEST SPRINGFIELD, Massachusetts -- The Springfield Pics 16U team will look to hoist a trophy on home ice as the Olympia Ice Center plays home to the USPHL Tournament of Champions Semifinals on Saturday, February 24 and Finals on Sunday, February  25 for both 16U and 18U. 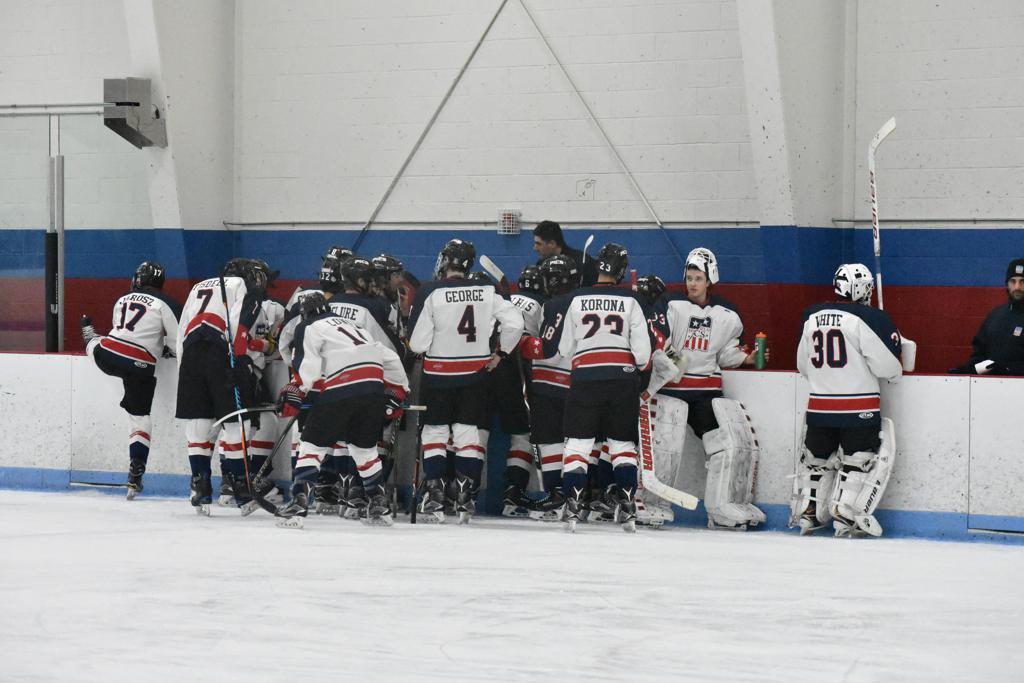 WHO'S IN: On the 16U side, the Pics are joined by the fourth-seeded Islanders Hockey Club to represent the North Division, while the top-ranked Jersey Hitmen represent the South Division alongside the Selects Academy team, seeded seventh.

HOW THEY GOT HERE: The Pics handled business in the playoffs after a 20-win regular season campaign earn the team the second seed. Against the seventh-ranked Northern Cyclones, the Pics coasted to a 6-2 win on February 18, and the following day they shut down the Rochester Monarchs in a 2-0 win.

HOW THEY MATCH UP: The Pics and Hitmen competed just once, at the Junior Flyers Showcase on February 3. Springfield came away with a 5-3 win thanks to a pair of Spencer Korona goals and a strong performance in net by Justin Prete, who stopped 34 of 37 shots. However, the Pics were held to just 19 shots and at times struggled to slow the Hitmen down. Liam McLinskey had a pair of  early goals and set up Rory Maurer's other score for Jersey.  The good news for Springfield was that they overcame the early deficit and struck twice on the power play and once shorthanded as well, suggesting a special teams advantage.

SCOUTING THE HITMEN: McLinskey is a dynamic threat who led the Hitmen with 50 points in 27 games, scoring 15 goals and adding 35 assists, making him the league's seventh leading scorer and second in assists. Maurer and Oscar Worob each also contributed 35 points, while William Frassetto added 31 and Connor Sedlak and Jason Atkinson had 29, giving the Hitmen plenty of scoring depth.

John Werber and Liam O'Gwen split time in net, with O'Gwen seeing 16 starts to Werber's 11, though Werber's .967 SV% outranks O'Gwen's .910. Both had five shutouts on the year, and the duo lost just three times.

OFFENSIVE POWER: If the Hitmen can score, so can the Pics, who boast the USPHL's assists and points leader in Pavel Karasek, who had 21 goals and 41 assists for 62 points in 27 regular-season games. Joining him near the top of the scoring charts are Kyl Jarosz with 19 goals and 34 assists, Brock Baumann with 15 goals and 33 assists, and Spencer Korona with 21 goals and 24 assists. Just outside of the top ten in scoring is Cameron Croteau, with 15 goals and 27 assists. Karasek, Jarosz, and Bauman are first, third, and fourth in the USPHL in assists, while Croteau is ninth.

SCHEDULE OF EVENTS: Saturday's semifinal games will begin with the Pics and Hitmen at 12:30 p.m. on the Olympia Ice Center Rink 1, with Islanders Hockey Club facing Selects Academy at 2:30 p.m. After that, the 18U teams take over, with Selects Academy and Northwood dropping the puck at 4:30 p.m. and the Islanders Hockey Club facing the Hitmen at 6:30 p.m.

The Championship Game for both leagues will take place Sunday on Rink 2, with the 16U winners squaring off at 2:00 p.m. and the 18U title bout taking place at 4:00 p.m.