The Springfield Pics Premier and 16U teams set franchise wins records in a busy weekend, with the franchise’s top squad sweeping a home-and-home with the Boston Junior Bruins to close out the 2017-18 regular season. 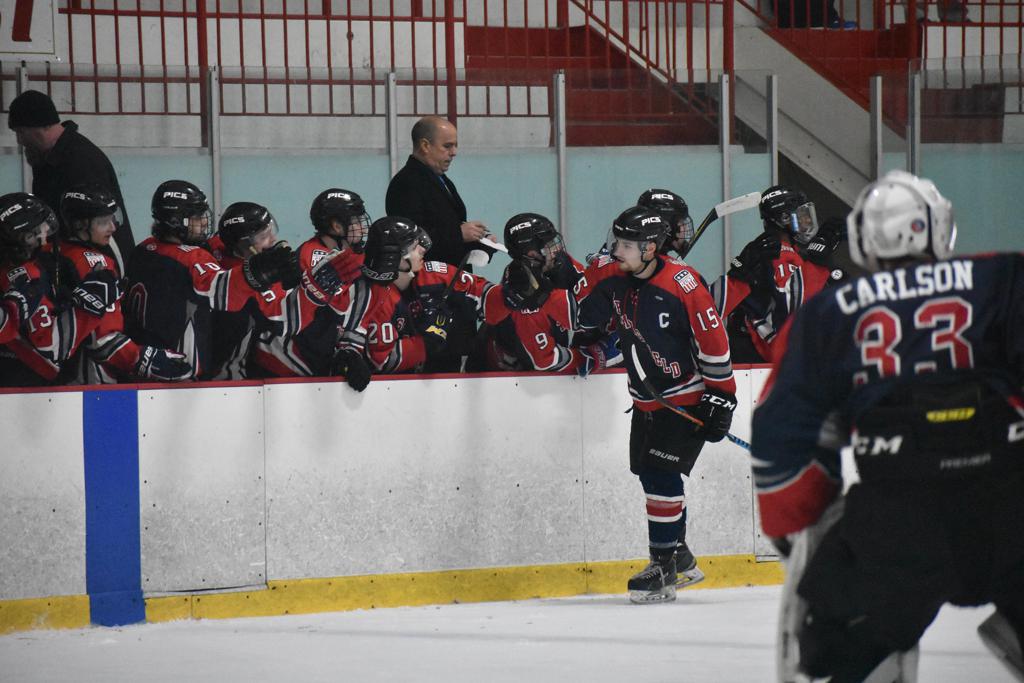 PREMIER: Springfield jumped all over the Bruins early on in the first matchup of the weekend on Saturday, February 10. Simon Berglin got the scoring started shorthanded at 6:35 of the first period, and then helped set up a goal on the power play by Brian Scoville at 8:41.

The second period saw Springfield extend the lead even more; Cam Kagan buried a power play tally at 14:17, though Chris Stalmok got it right back for the Bruins at 14:59. However, Berglind scored another at 16:42 to return the lead to three goals, and Grant DeWitt buried a power-play marker at 19:28 to put the Pics up 5-1. Scoville assisted on all three goals in the period.

Michael Skarbek had three assists in the game; he and Scoville both came over from the Bruins as part of the trade that sent Alex Peresunko to Boston’s NCDC squad.

On Sunday, February 11, the Pics once again struck early; Luke James opened the scoring at 12:00 from DeWitt, and at 13:34, Jan Novotny scored his first of the year on a redirect in front after a pass from Owen Haley out of the corner.

The Pics would continue to cruise in the first half of the middle frame; DeWitt set up Berglind on the power play at 8:13, and Haley punched in a goal at 11:50 for a 4-0 lead.

The Bruins would press for a comeback, and Hunter Hall started it with a power play marker at 13:51; Max Kahn then popped a goal home at 16:01 to return Springfield’s lead to just two goals, 4-2, after two.

In the third, Steven Gower scored a shorthanded tally for the Bruins, striking on a breakaway at 11:30. That set up a wild finish in which the Bruins pounded at the cage, but Sawyer Schmidt would not yield another; even with the extra attacker, Boston could not find a fourth goal as the Pics held on for the 4-3 win, the 25th victory of the season.

16U: The 16U Pics hunted for their 20th win of the year, and found it in a 3-0 victory at the Northern Cyclones on Sunday.

The team scored once in each period; Mark McClure struck at 2:27 of the first on the man advantage from Spencer Korona and Cam Croteau to start things off. Brock Baumann netted the team’s second tally from Pavel Karasek and Kyle Jarosz at 3:25, and Jarosz finished the scoring on the power play at 14:14 of the third from Karasek and Baumann.

In net, Liam White stopped all 29 shots he faced for the shutout win, including 12 in the third frame.

The Pics earned their 20th win of the season, the most ever by the 16U Pics team in the history of the franchise.

UP NEXT: The only Pics team with regular season games remaining is the Elite team, which closes out its season against the Northern Cyclones at the Olympia Ice Center on Saturday, February 17 at 6:00 p.m.

The Premier season extends another week, so Springfield’s seed in the playoffs is not yet finalized, nor is the team’s opponent.

Both 18U and 16U are done for the regular season; playoff seeds will be announced as soon as they are known. 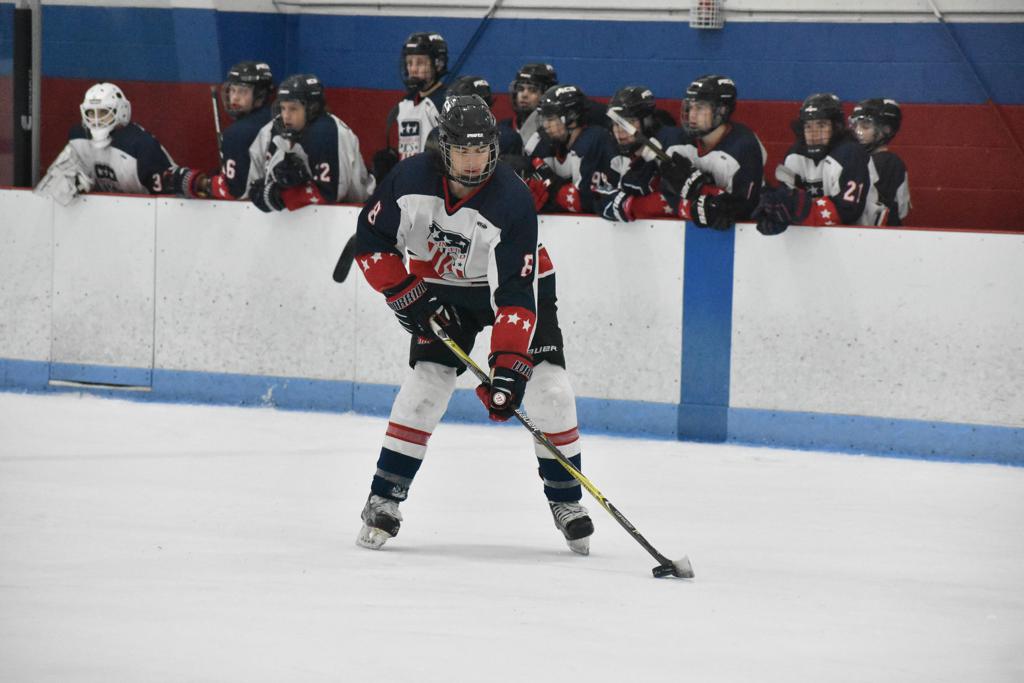