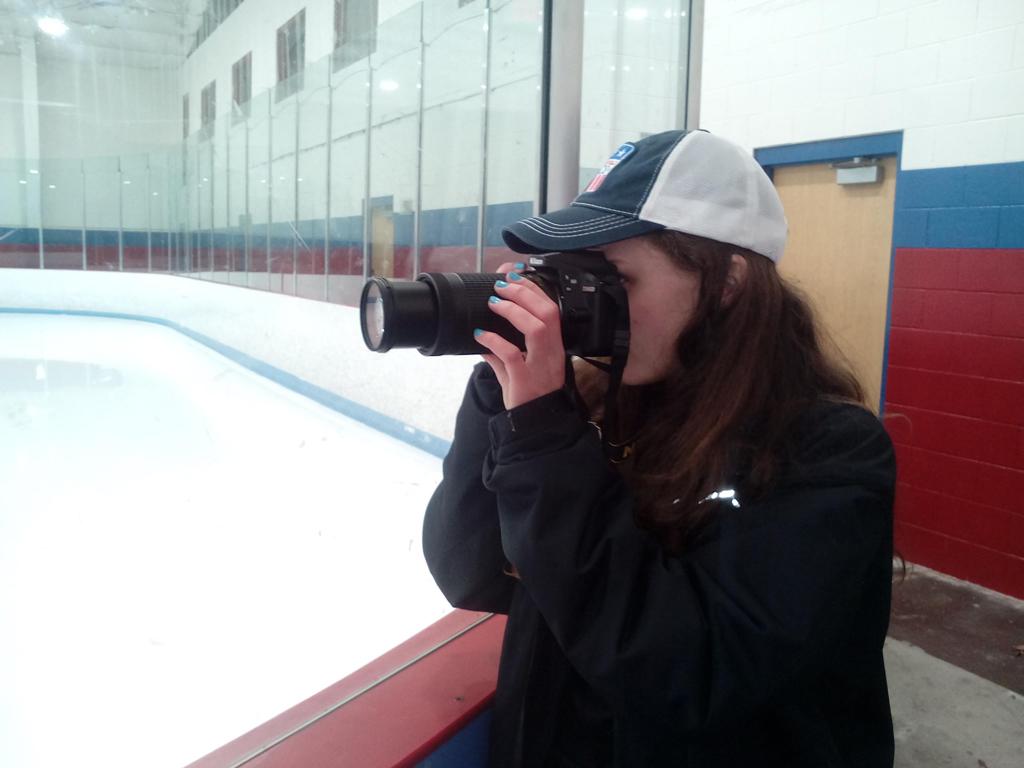 “We are extremely excited to have Kelly on board our staff,” Dussault said of Shea’s hiring. “She has a great eye for photography, particularly with hockey, and her goal is the same as our players: to reach the National Hockey League. Someone as dedicated and skilled as she is will be an incredible asset to our organization.”

“I grew up immersed in the hockey community and to continue this is truly an honor,” Shea said.

A native of Ware, Massachusetts, Shea moved to Chicopee and attended Cathedral and later Pope Francis High School, where she was a member of the varsity women’s hockey team. She graduated from Pope Francis in 2017 and began studying visual and digital arts at American International College in nearby Springfield, where she does photography for the NCAA Division I Yellow Jackets hockey team.

Shea will attend and shoot as many home games as possible. Additionally, her duties will include running the team’s official Instagram account.