Springfield Pics alumnus Alexander Peresunko placed 186th in the Midterm Rankings released by the National Hockey League’s Central Scouting Bureau on Monday, January 22, one of just four USPHL players to make the list. Peresunko will be draft-eligible this summer. 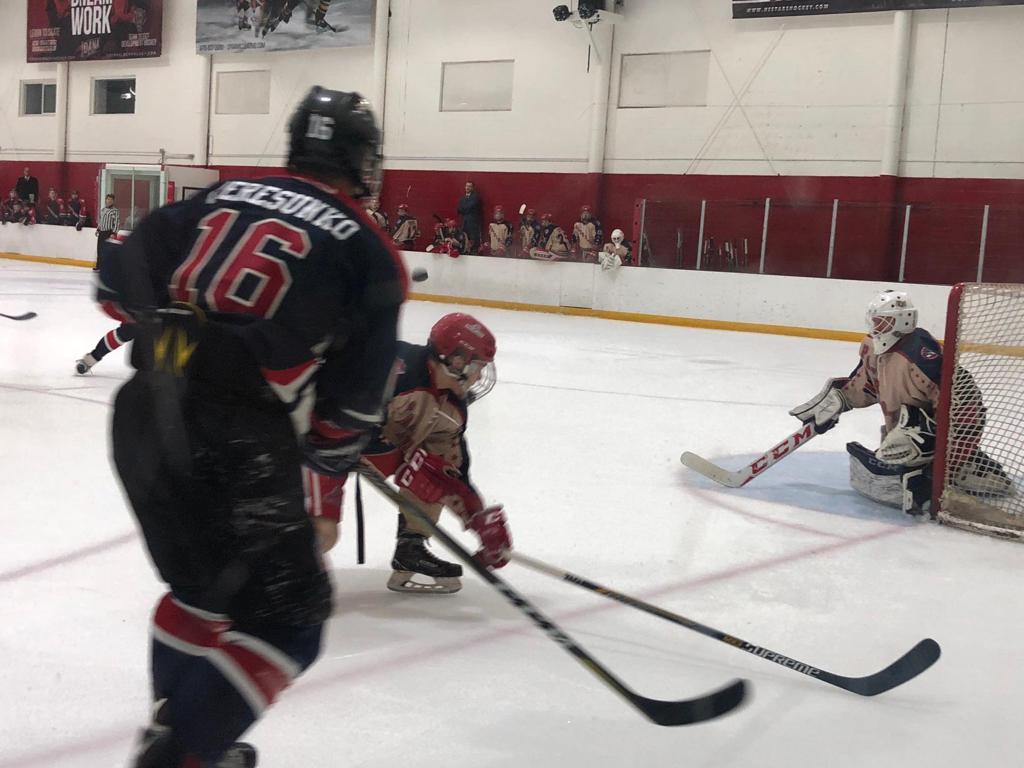 The Central Scouting Bureau’s rating service was designed to help teams in the National Hockey League assess prospects for the NHL Entry Draft every season; the Bureau employs over 30 scouts to scour junior leagues all across the world to achieve this end, and nearly every player who is drafted into the NHL is ranked by Central Scouting.

Peresunko, a 17-year old native of Kharkov, Ukraine, began the season with the Pics 18U squad. He played in 16 games for head coach Rob Bonneau, notching 11 goals and 10 assists for 21 points with a +14 rating. He scored three game-winning goals and set up two more before earning a promotion to the Premier team.

With Mike LaZazzera’s top squad, Peresunko continued to shine. Earning a spot on the team’s top line nearly immediately, he scored 27 goals and 15 assists for 42 points in just 26 games, including an astounding four shorthanded goals and four game-winning tallies, along with six goals and four assists on the power play. His stellar play earned him a spot on the Ukrainian team at the World Junior Championships, where he had a goal and an assist in five games.

Peresunko was traded over the winter break to the Boston Junior Bruins NCDC squad; the step up to the next level has not slowed the young winger at all; in just six games, he has already struck for four goals and an assist.

The 2018 NHL Entry Draft is slated for June 22-23 at the American Airlines Center in Dallas, Texas, home of the Dallas Stars.