WEST SPRINGFIELD, Massachusetts – All four of the Springfield Pics teams were in action on Saturday, January 20, and the squads combined to score five out of a possible eight points, including wins by the 18U and 16U teams at home. 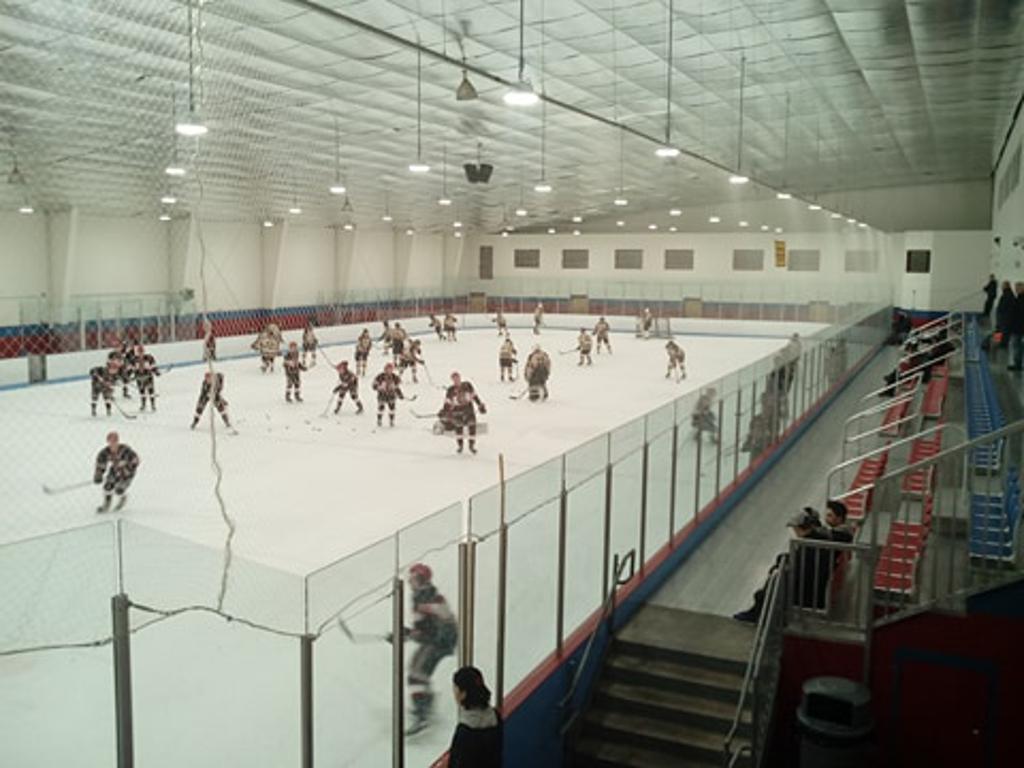 PREMIER: The Pics Premier hosted the Northern Cyclones and earned a point but fell 2-1 in overtime to drop to 20-16-1 on the year.

Scoreless through one, the game seemed destined to head to the third tied 0-0 when Grant DeWitt scored an astounding shorthanded tally, breaking past a defender on the right wing, cutting across the middle, and flicking the puck back to the right side of the net for a 1-0 lead.

Unfortunately for the Pics, that was it for the home team’s scoring. The Cyclones took advantage of a two-man power play to start the third, tying the game less than a minute in. Both teams battled, but the deadlock held through regulation. Springfield drew a late penalty, but could not convert on the power play, and the Cyclones deflected a shot into the net at 2:00 of overtime to take the extra point.

ELITE: The Pics Elite visited the Cyclones, but struggled in a 9-2 loss in Hudson, New Hampshire.

The score was even through the first half of the first period, but two quick goals by Jackson Vercellono, tallied 22 seconds apart, suddenly had the hosts up 2-0 at the 11:18 mark. Springfield had a response in the second period, as Vinny Orlandi scored unassisted at 1:22, and Nate Champagne tied the game at 7:34 from Branden Weeks and Gavin Rock.

However, it was all Cyclones from there. Vercellono completed the hat trick with what proved to be the winner at 10:20, and the Cyclones scored three more before the period ended to take a 6-2 lead into the third. They would add three more goals in that stanza for the 9-2 final. Nick Schulte was under a constant barrage, stopping 44 shots.

18U: The Pics hosted the South Shore Kings, and Gene Bouthiette played the role of hero, scoring the winner and adding two more assists in a 4-3 win.

It was a scoreless tie late into the first when Max Moriarty broke the deadlock at 12:46, snapping home a shot from Bouthiette and Nikita Kobzar. Less than two minutes later, the Pics netted another on the power play, as Alan Meyer tallied, with Bouthiette and Julian Perino assisting. In the second, the Pics increased the edge to 3-0, as Zack Magyar scored shorthanded, with Alec Curry and Meyer helping to set it up at 7:32.

The Kings started on the comeback trail less than two minutes later. Ryan Leonard scored at 9:16 to break the shutout, but Springfield held a 3-1 lead heading into the third. The lead did not survive to the fifth minute of the final frame, however, as Jonah Nash and James Abbott scored at 1:23 and 4:50 to tie the game 3-3.

The Pics, however, had the last goal and the last laugh as Perino and Noah Hemenway set up Bouthiette for the winner at 8:03, and Connor McAnanama made it hold up, stopping a total of 38 shots overall in the win.

16U: The 16U squad also hosted South Shore, and they put the game away early, scoring three times in the first seven minutes and winning 5-2.

Kyle Jarosz got the scoring going at the 3:01 mark, assisted by Kyle Becker and Pavel Karasek; Joshua O’Brien added to it at 6:22, from Becker and Daniel French, and then on a power play, Brenden Meyer made it 3-0 at 6:57, set up by Karosz and Karasek off the initial draw on the man advantage.

Sam Larkin did score a power play goal for the Kings to cut the deficit to 3-1 at 9:54 of the period, but that was as close as the Kings would get for quite some time. There was no scoring in the second, and in the third it was Springfield adding to the lead first as Spencer Korona scored shorthanded at 1:18 to put the hosts up 4-1.

Larkin scored again at 12:41 of the frame, and the Kings went for broke, pulling their goalkeeper shortly thereafter. It was Springfield with the final goal of the night, however, as Baumann hit the empty net, with Jarosz and Karasek earning assists at 16:23 for the 5-2 final. Addison Lawrence stopped 23 shots in the win.

UP NEXT: All three Pics teams that are in action are on the road on January 21, as the Pics Elite visit the New Hampshire Monarchs at 12:20 P.M., and the 18U and 16U Pics finish their home-and-homes with the Kings at 10:40 A.M. and 3:40 P.M. The Pics Premier do not play again until January 26, when they host the Junior Bruins.