NORTH ANDOVER, Massachusetts -- Two members of the Springfield Pics 16U squad participated in the recent USPHL 16U All-Star Game, as Pavel Karasek and Spencer Korona donned jerseys for the 16U National Team at Lawler Arena on Monday, January 15. 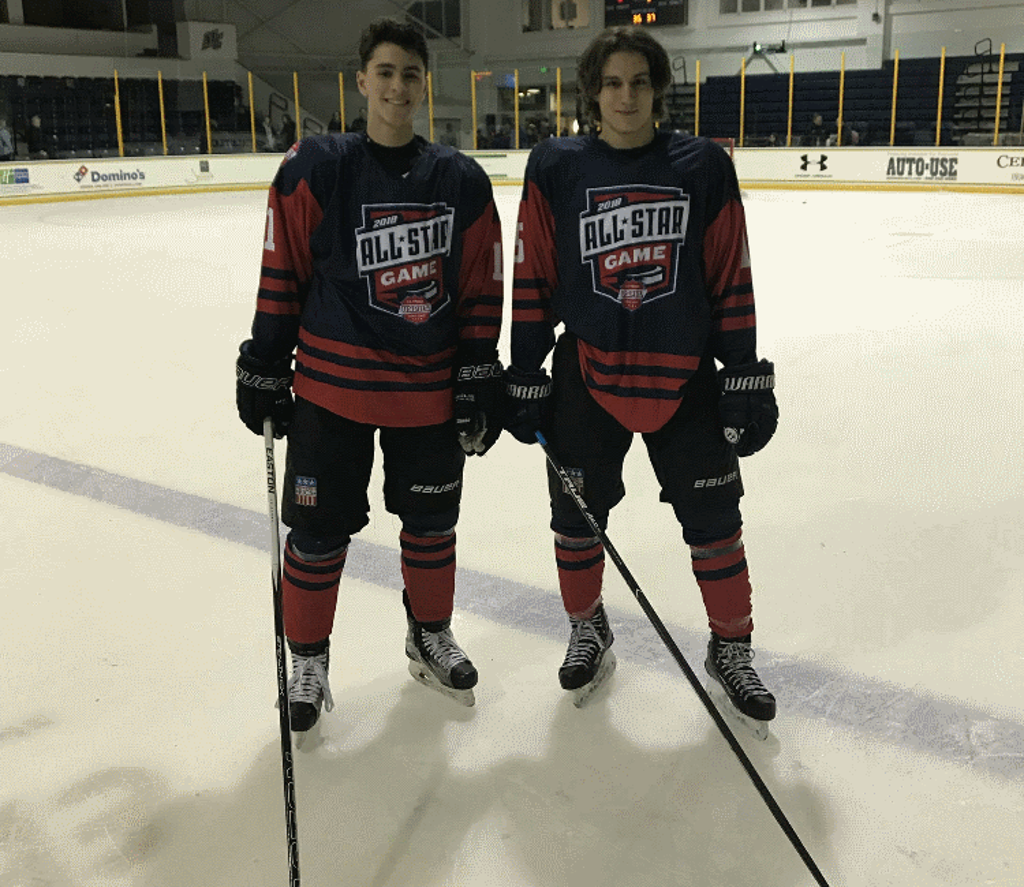 It was a tight game through the early stages of the third period; tied 3-3, Karasek set up Spence Evans of the P.A.L. Junior Islanders for the go-ahead goal. That tally proved to be the winner, and Karasek iced the game with the final tally of the night as well to give the National Team a 7-3 win over the American Team.

Karasek’s performance drew the attention of the New England Hockey Journal’s Jeff Cox, who wrote that “his skating and vision were both good and he’s a player this observer wants to watch again soon.”

Karasek is currently fifth in the USPHL’s 16U Division in points, with 12 goals and 21 assists for 33 points in 15 USPHL games; Korona has had a strong season as well, notching 13 goals and 15 assists for 28 points in 13 games, and is second on the team in goals.

The duo have helped lead the Pics to a 10-4-1 record, good for 21 points, through the middle of the season; by points percentage, the Pics are the number two team in the USPHL 16U’s North Division. The Pics next play host to the South Shore Kings on Saturday, January 20 at 8:00 p.m. on Rink 1 at the Olympia Ice Center.