SPRINGFIELD, Massachusetts—The Springfield Pics Premier team suffered a 6-1 setback, while the Elite team fell 2-0 against the Boston Bandits on Saturday, September 30, in a doubleheader at the Olympia Ice Center. 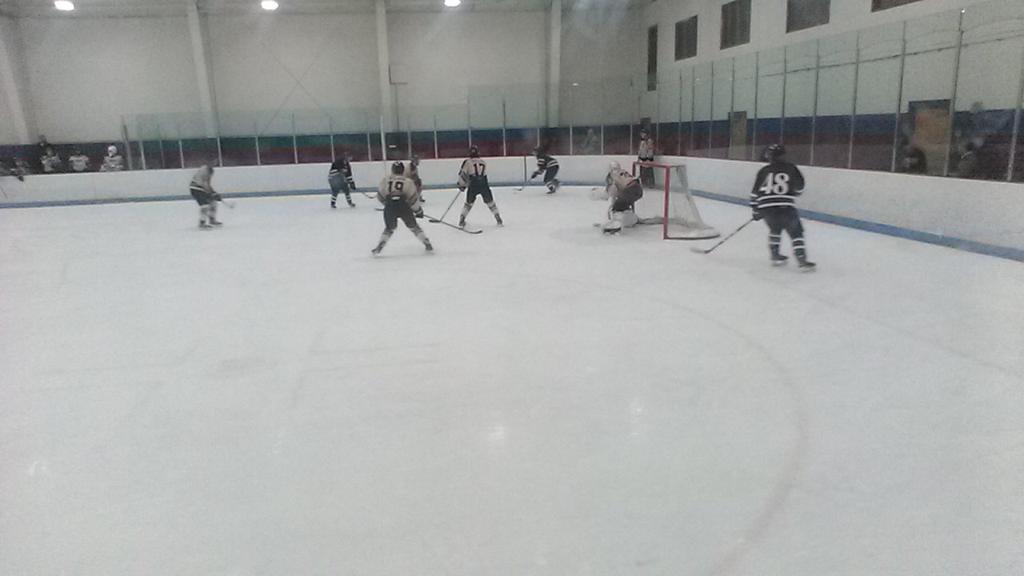 In the Premier game to open the doubleheader, Boston took a 5-0 lead into the first intermission thanks to two early goals by Vladimir Danilov that were followed by back-to-back power play tallies from Curtis Weyerhaeuser and Geno Norraik; Go Uemura finished the scoring for the Bandits in the period, as the visitors outshot the Pics 18-9, thanks in part to having five power plays during the frame.

Norraik added another goal, also on the power play, early in the second, before Springfield broke the shutout on a power play of its own, with Alex Peresunko burying a slapshot from the left circle off of the right post at 9:33 of the frame; the set-up pass came from Mike Wilson, with Grant DeWitt picking up the second assist on Peresunko’s team-best sixth of the year.

However, that would close out the scoring for the contest; despite chances at both ends, the keepers kept the lights off for the second half of the game.

Blake Carlson made 15 saves on 16 shots in relief for the Pics over the final 40:00 of play, while William Larsson took the loss, making 13 saves in the opening 20:00.

The Elite game was much closer, as both teams were kept off the scoreboard by stellar goaltending in the first frame; however, in the second, Jacob Gagnon popped a puck over the shoulder of Tanner Ames at 2:35 for a 1-0 lead, and that would prove to be the winner; Boston added a breakaway goal in the late stages of the third by Clayton Dawe to conclude the scoring.

Ames was strong in the setback, stopping 34 of 36 shots, as his team was outshot 36-22 in the matchup

The Pics next play the Syracuse Stars as part of the Cyclones Showcase at Cyclones Arena in Hudson, New Hampshire on Friday, October 6. Both squads will participate, with the Elite team facing off at 2:15 and the Premier squad at 4:15.