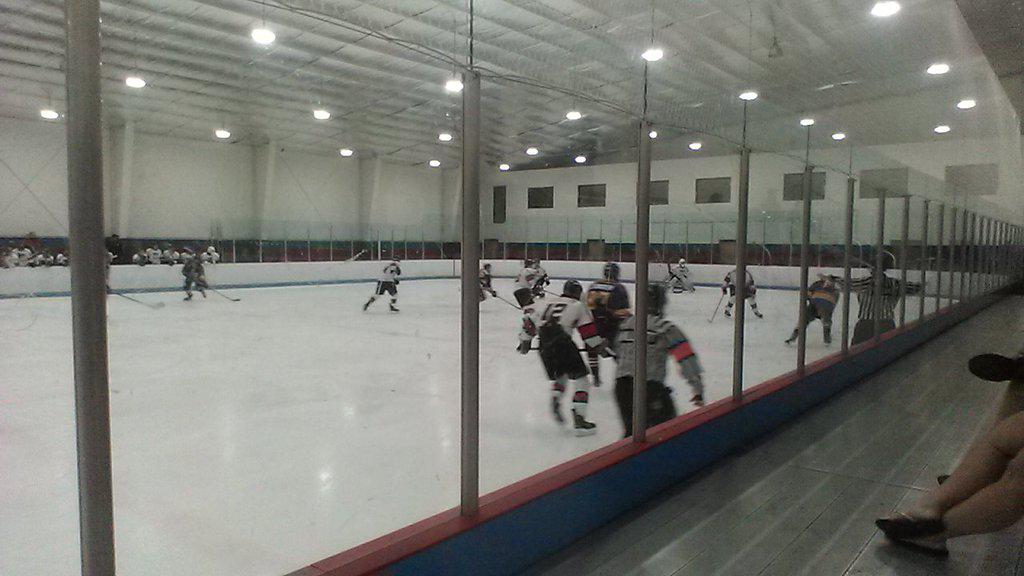 As in the previous day’s game, the Monarchs came out firing, blasting the first 14 shots on goal of the frame, and in a cruel twist of fate, the lone goal was actually a pass attempt by Monarchs forward Luke Viola that deflected off of the stick of a Pics defender and into the net at 7:01. Springfield generated some pressure late, ultimately ending the period with eight shots, but nothing to show for it.

The second frame saw the Monarchs add three goals to their totals, with Tucker Arnold doubling the lead at 7:16, followed by a goal by Jack Engdahl at 9:44 on an odd-man rush just after the end of a Pics power play, and then Tucker Twardosky ripped a slap shot home at 18:43 for a 4-0 edge.

The third period featured a carousel of players in and out of the penalty box, but the Monarchs continued their barrage of shots, putting 17 pucks on target and holding the Pics to three. However, Schulte stopped them all, ending the game with 53 saves as he time and again prevented the game from turning into a rout.

Both teams ended the afternoon 0-for-5 on the power play; Springfield’s PK went 11-for-12 in the two-game set.

The Pics Elite next head to the Boston Junior Bruins Shootout, where they will take on the New Jersey Rockets and Beijing Shougang Eagles on September 22 at the New England Sports Center in Marlboro, Massachusetts.