SPRINGFIELD, Massachusetts—A strong first period by the New Hampshire Jr. Monarchs was more than enough to lead them past the Springfield Pics Elite squad as the visitors took a 6-1 victory at the Olympia Ice Center in the Pics’ season opener on Thursday, September 14. 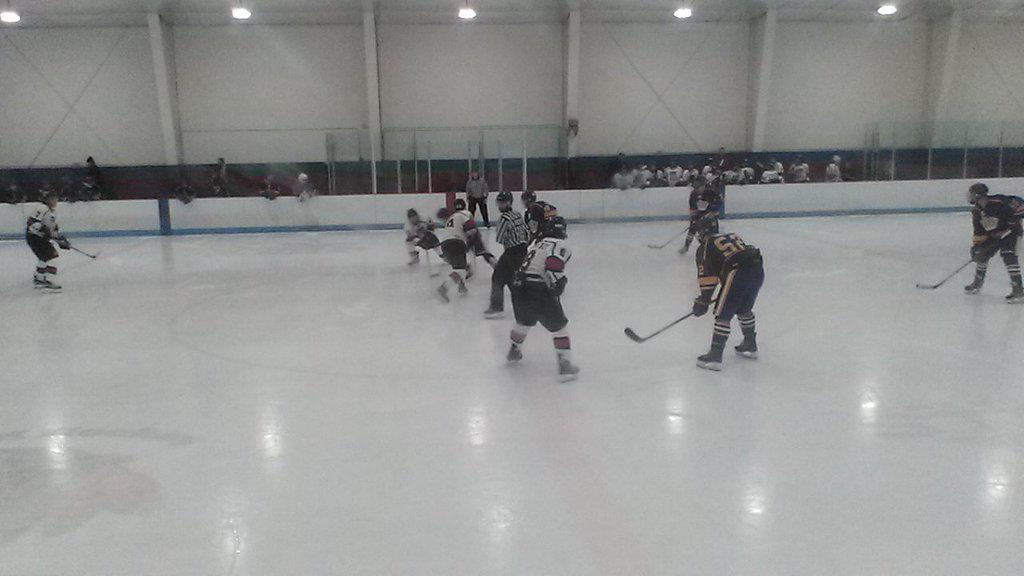 The Monarchs unleashed a barrage of goals as they fired five pucks into the back of the net in the first period. Shamus Doherty got the Monarchs on the board at 2:04, and then back-to-back goals at 7:11 and 7:46 by Ryan Racy and Luke Viola staked New Hampshire to a 3-0 lead, chasing starting goalkeeper Tanner Ames from the game.

However, the change did not result in a shift in momentum as the Monarchs added two more goals before the frame expired; Jack Engdahl tallied at 14:40 and Viola added a second goal at 17:32 to extend the lead to 5-0.

Springfield came out with a much stronger effort in the second period, and it paid early dividends as Jared Cournoyer (Enfield, Connecticut) split the defense with a breakout pass to Gavin Rock (Suffield, Connecticut), who pulled the puck to his backhand before returning to the forehand to tuck it inside the left post at 3:52 of the frame for his and the team’s first of the year.

However, the Monarchs would strike back late in the frame, with Casey Sturgeon ripping home a power-play marker at 16:52 to close out the scoring; Springfield was stifled in the third by penalties, taking four in the period, though they killed each one, including the two minutes of five-on-three.

Nick Schulte was strong in relief, making 34 saves on 37 shots, including all 20 in the third frame.  Overall, the Pics were outshot 46-20.

The two teams will battle again on Friday, September 15 at 1:00 p.m. at the Olympia Ice Center.