SPRINGFIELD, Massachusetts—The Springfield Pics U16 squad had a lead just a minute into their season opener with the Hartford Junior Wolf Pack and never relinquished it, winning 10-1 at the Olympia Ice Center on Sunday, September 10. 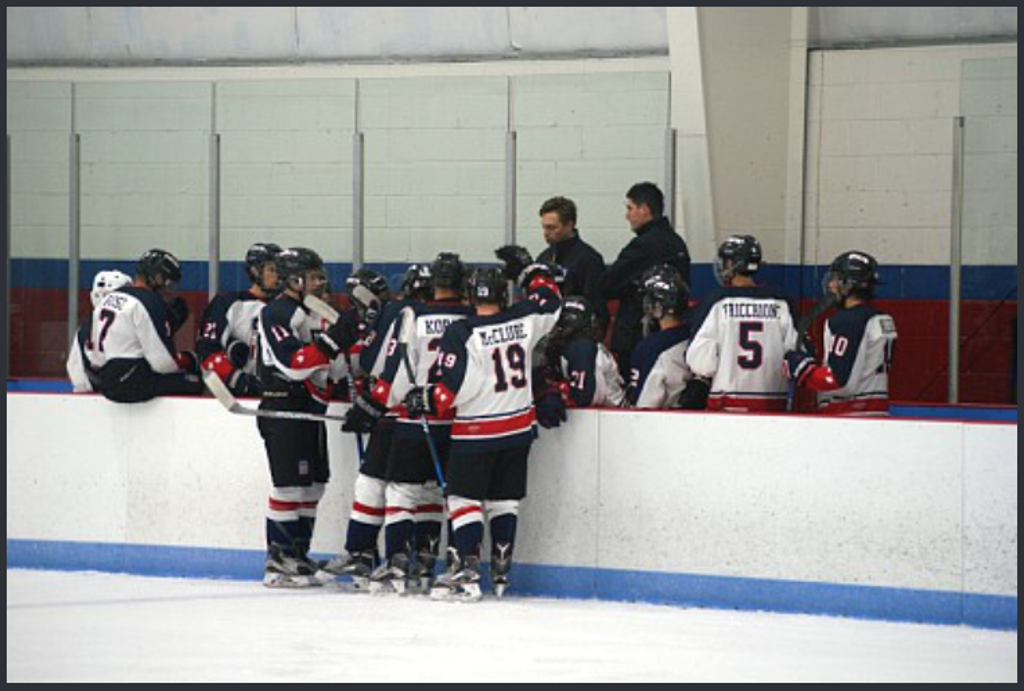 “[We’re] very pleased with the wins this weekend, especially on our home ice; our returning core boys are starting to understand the system and our rookies are picking it up fast as we expect them today.  We still need lots of improvement in all 3 zones but we're on the right track,” co-head coach John Sarno said after the win.

Cam Croteau (Feeding Hills, Massachusetts) scored the opening goal, the first of four on the contest as part of a six-point performance. Spencer Korona (Enfield, Connecticut) extended the lead to 2-0 at 8:46 on a power play, and Pavel Karasek (West Springfield, Massachusetts) made it 3-0 at 12:30. Croteau’s second of the game, also a power-play marker, at 15:18, put the Pics up 4-0, and Kyle Jarosz (Longmeadow, Massachusetts) concluded the scoring with a goal at 16:55 for a 5-0 lead.

The onslaught continued in the second, as Korona notched his second of the game at 4:52, Croteau capped the hat trick at 10:54 with the Pics’ third PPG of the game, and Jarosz notched his second goal of the contest just 23 seconds later, giving the Pics an 8-0 lead heading into the third.

Springfield did not let off the gas in the final frame; Mark McClure (Longmeadow, Massachusetts) scored at 2:41 for a 9-0 lead, and Croteau’s fourth tally of the game was a shorthanded marker at 8:17. Hartford did foil the shutout bid with a power play tally of their own from Stuart Grunell at 15:36, but Addison Lawrence ended the afternoon with 19 saves on 20 shots on goal.

Springfield outshot Hartford 59-20 in the game, including a 22-7 first-period edge and a 23-5 advantage in the second. The Pics also went 3-for-3 on the power play and 5-for-6 on the penalty kill to start the season.

The Pics next USPHL match will be against CP Dynamo on Saturday, October 7 at 4:30 p.m., at Clifton Park Arena in Clifton Park, New York.