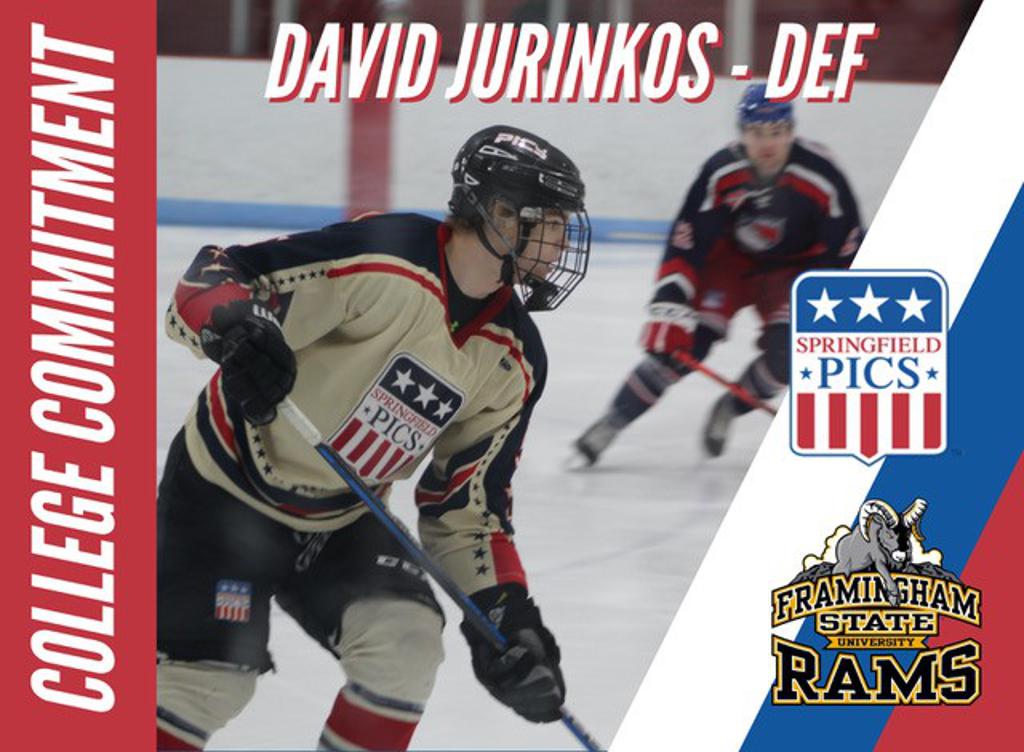 “Devids is a big, strong puck moving defensemen who enjoys a physical style.” Said Head Coach Mike Bailey of the Rams. “His ability to move the puck quickly often leads to productivity in the offensive zone. He is able to use his strength in the defensive zone to shut down the opponent’s top line most nights. He is a great person off the ice who is eager to be a team player.”

“Devids is a great two-way defenseman who has excellent ice vision” said Premier coach and GM Rob Bonneau. GM Bonneau continued, “He knows how to produce on both ends of the ice, and his team leading plus/minus shows evidence. He contributes to all aspects of the scoresheet, even in ways that are not reflected.”