All squads in action, Premier and Elite at home. 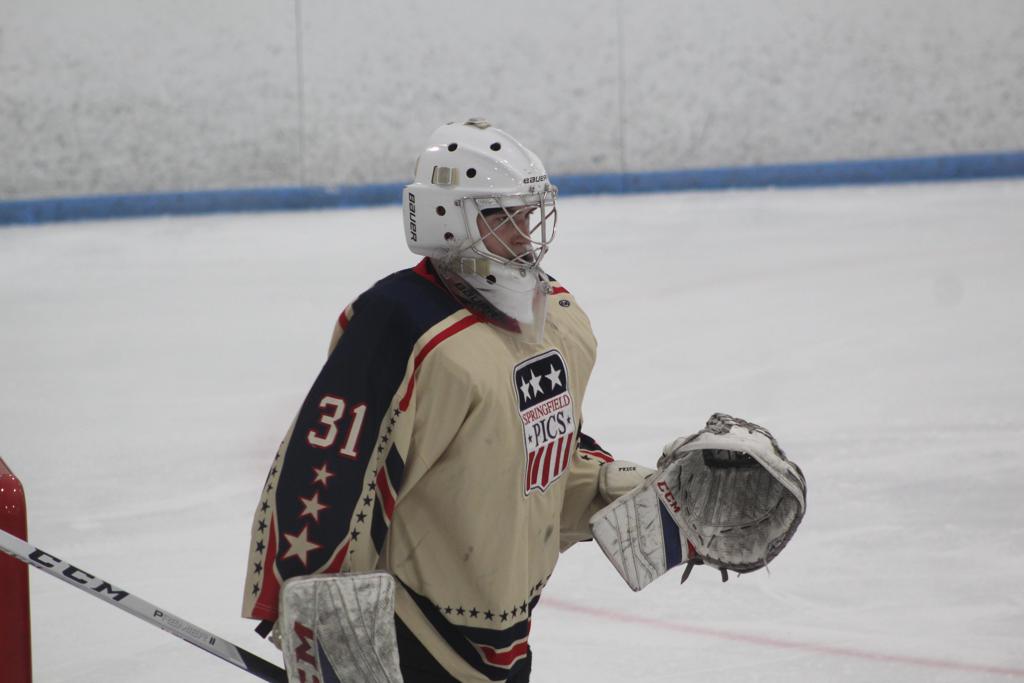 The Jersey Hitmen travel up the coast from the Mid Atlantic conference. The Pics are coming off a split action weekend, losing on Saturday but winning on Sunday. The Hitmen are riding a five game win streak, after defeating the Tampa Bay Juniors as the last showcase, and sweeping the Philadelphia Hockey Club and the Connecticut Nighthawks the previous two weekend.

The Connecticut Junior Rangers make a return trip to the Olympia for the final time in the regular season. The last time these two teams faced, the Pics defeated the Rangers 4-2.

The Junior Bruins travel to the Olympia on Friday night. The Elite are coming off a split weekend, winning on Saturday and losing on Sunday. The Bruins are on a four game losing streak, falling to the Carolina Junior Hurricanes, The Charleston Colonials, and the Rockets Hockey Club.

The last time these two teams faced, special teams was the name of the game when the Pics defeated the Junior B’s 8-2.

The Northern Cyclones return to the Olympia Sunday afternoon. The last time these two teams faced, the Cyclones defeated the Pics 5 – 2.

The U16 squad travels out to Bridgewater on Sunday to face the Boston Bandits. The last time these two teams faced, the Pics shut out the Bandits 4-0 on December 7th. The Pics are on pace to face no worse than 3rd in the season final standings, putting them in excellent position for the USPHL tournament which is in round robin format. The Pics would have to win out to take the regular season title. Second year Pics player Carter Hanaran is at 96 career league points, and is on pace to achieve the 100 point mark either on Sunday or at the All-Star game on Monday. He is slated to finish above 80 points this season.