Both squads play once 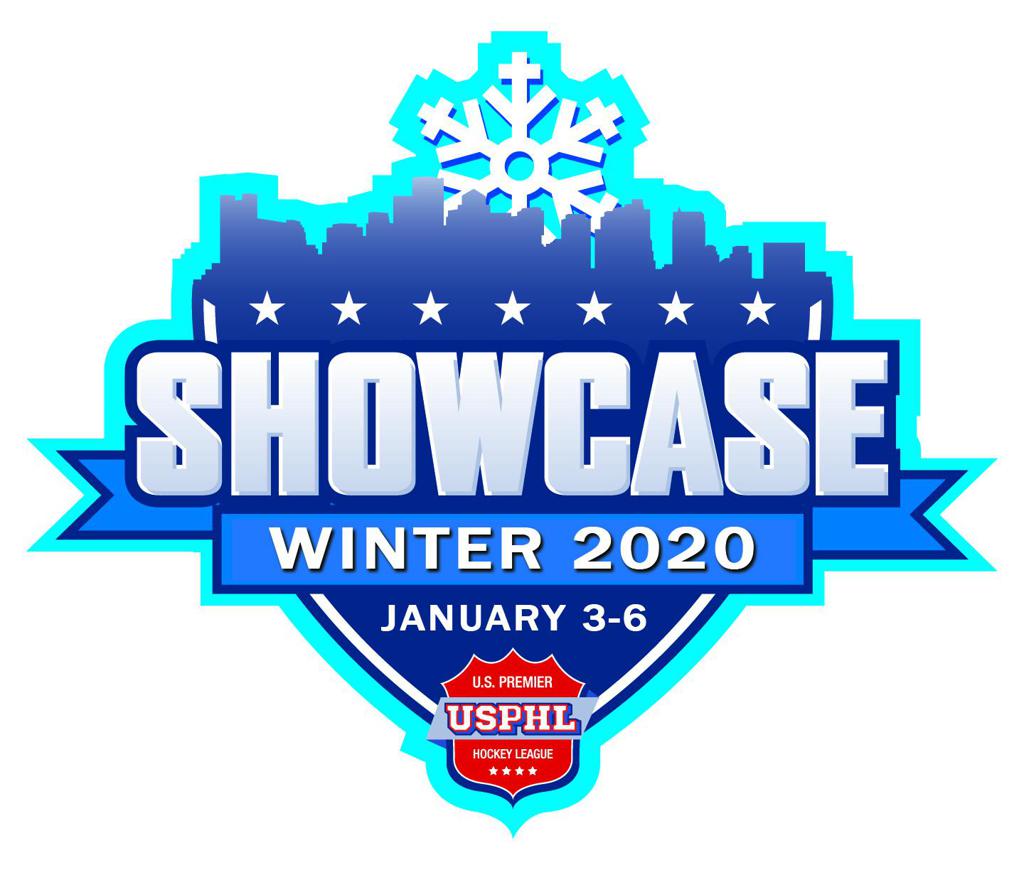 The Tampa Bay Juniors are currently ranked 33rd in the league, versus the 13th ranked Pics. These two teams have not faced each other recently, but the Pics have had good luck against teams from the Florida division. The Power Play for the Tampa Bay Juniors is in the middle of the pack, ranked 22nd at 21.7%, while the Pics are ranked 9th, having a 28.9% power-play conversion.

The Hampton Road Whalers will be a tough test for the Pics, as the Whalers currently sit in 7th in the league rankings, while the Pics sit at 5th.  The special teams for both squads are in the upper half of the league. The Whaler’s Power Play is sitting at 10th, at 17.1%, facing against the Pics’ Power Play at 22.3%, which is good for 4th place.

The Penalty Kill is a different story altogether. The Whalers are sitting at 83.2%, which is good for 9th, facing up against the league leadings Pics, whose conversion rate is 89.4%.