The Springfield Pics went 2-1 in weekend action, with the Premier and U16 squads picking up wins. 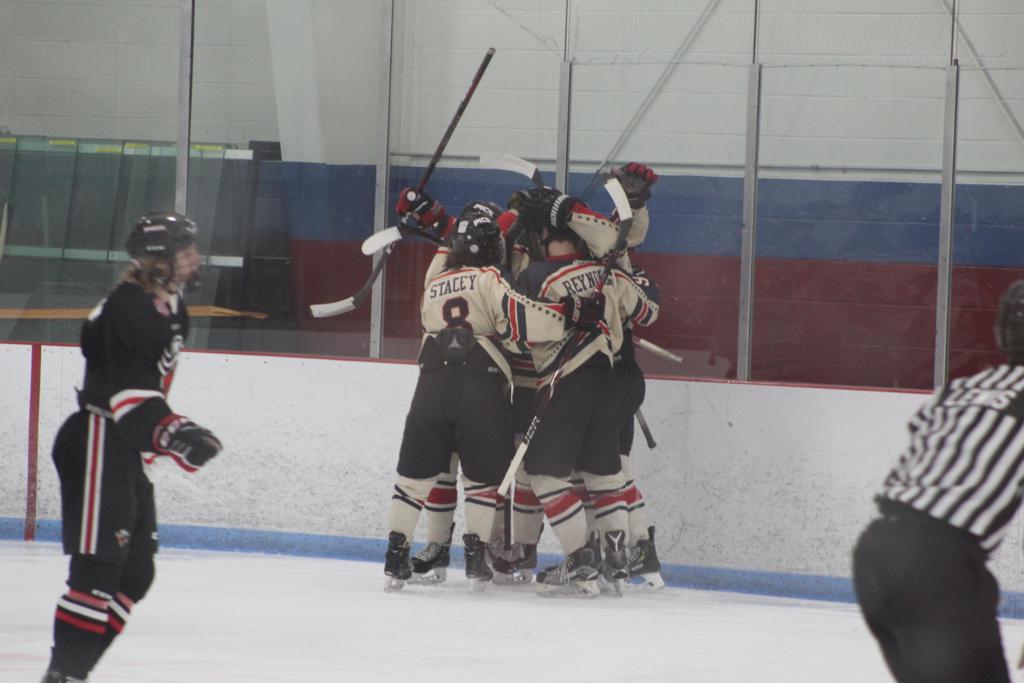 The Premier squad defeated the Boston Bandits 5-2 at the Olympia Sunday afternoon.

Lukas Radina opened up the scoring and extended his streak just 14 seconds into the game with a pass from Max Moriarty, who passed it off to Josh Bliss who dished it off to Radina who went to the races and beat Labadie glove side.

Matthew Kowal got the second goal of the game for the Pics when he received a pass through an open lane from Devids Jurinenokj and popped the water bottle while on the power play. Chase Reynolds got the secondary assist.

Brock Baumann got, what would be the game-winning goal a little over two minutes later, while on the 5-3 power play. Reynolds kept the puck in the zone, who dished it off to Jurinenokj who shot the puck, and it was deflected right to Baumann who put it in the back of the net. This was the last goal that Jared Labadie saw between the pipes as Austin Strom replaced him as goaltender afterward.

Julian Perino got the insurance goal at the 6:17 mark into the 2nd period on the power play. Cam Gaylor dished it off to Lukas Radina who shot it, and it rebounded off of Strom right to Perino, who was stationed at the post and deposited it into the goal.

Patrick Graham got the Bandits on the board at the halfway point of the 2nd on a set play in which he was right in front of the net when he got a pass from Blake Bracco who was skating behind the net with the puck. Ian Burgin got credited with the secondary assist.

Owen Stacey exacted revenge for the goal two minutes later. He and Nico Rodrigues went on a 2 on 1 breakaway and Stacey received the pass from Rodrigues and put it bar down. Nicholas Lopes was credited with the assist.

Jason Lee put one more on the board for the Bandits two minutes later. Evan Cronkhite and Blake Bracco were credited with the assists.

The Premier squad faces the Connecticut Nighthawks Saturday at 3:30 pm at the Olympia Ice Center. Pics broadcaster Eric Richardson will have the call.

The Bandits shut out the Pics 2-0 on Sunday night. The Bandits scored the first goal off a failed clear attempt and Robert Byrne was able to take it in one on one against Sam Zavelson.

Dylan Hernandez-Ramirez was able to make it 2-0 at the 11:35 mark into the 3rd period when he went in unopposed.

Zavelson stopped 37 out of 39 shots, while Mike Varveris was able to stop all 22 shots he faced.

The Pics travel to Bridgewater to face the Bandits on the tail end of the triple-header against them. The next Pics home game for the Elite squad will be November 10th at 3:30 pm. Eric Richardson will have the call.

How they got there:

Pics will face the CP Dynamo squad in a weekend series at the Clifton Park Arena on Saturday and Sunday.