The Springfield Pics defeat the Northern Cyclones Academy 2-1 in a penalty-filled game. 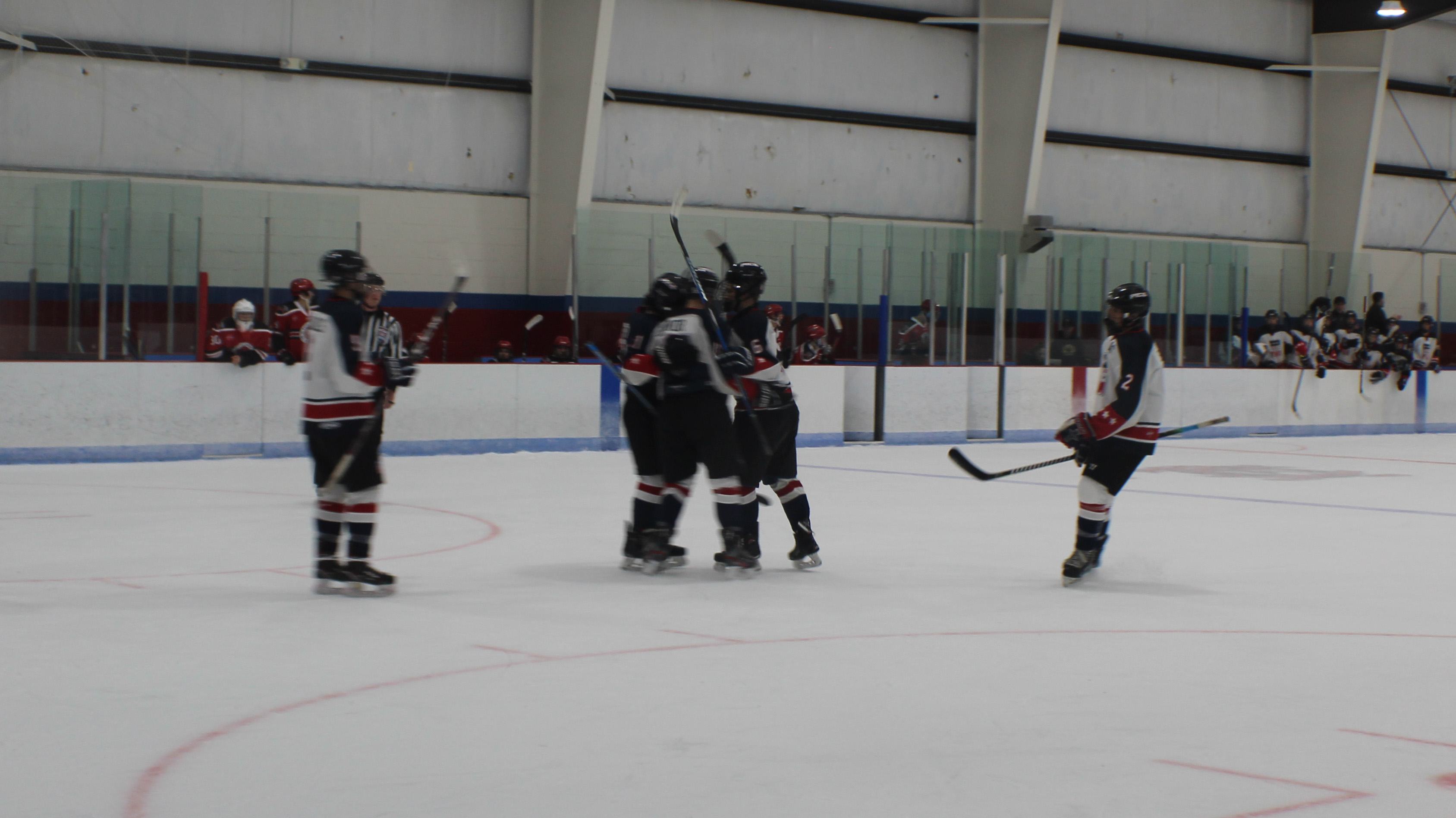 The Springfield Pics defeated the Northern Cyclones Academy 2-1 on Saturday night in a penalty-filled game. The Cyclones got on the board early off a scramble in front of the net. Ben Sherman was credited with the goal, with Crawford Tucker and Aiden Lesnick getting credited with the assist.

The Pics then returned the favor on the power play off a tripping call on Billy Dougherty when Jan Hunor crashed the net and slipped it on by Aiden Weller. Carter Hanaran and Ryan Taulien got credited with the assists.

Hunor then got the game-winning goal at roughly the halfway point of the 2nd period after a scrum in front of the net. Hanaran and Simon Banas got credited with the assist.

The Cyclones came close to tying the game with just under two minutes to go when the puck got stuck in Shiryaev's pads and got play blown dead. The referee's originally signaled a goal, but after a quick conference waved off the goal. The Cyclones then pulled their goalie with 1:17 left in the game. At under a minute to go the Pics then got called for a tripping penalty, which placed the Pics on a 6-4 with under a minute to go. The Pics held the line and came away with the win.

Pics goaltender Roman Shiryaev picked up his first win in Pics sweater. Aiden Weller got the loss in a valiant effort by the Cyclones Academy.